CircleLoop
—
A Guide to Networking in Manchester
Share this

A Guide to Networking in Manchester

Welcome to the second of our series of guest blogs from selected CircleLoop partners, designed to help and educate on some of the common challenges and potential solutions experienced by modern businesses.

In this Blog Richard Gregory discusses how Manchester's success in becoming a top tech hub owes much to its networking and events scene. 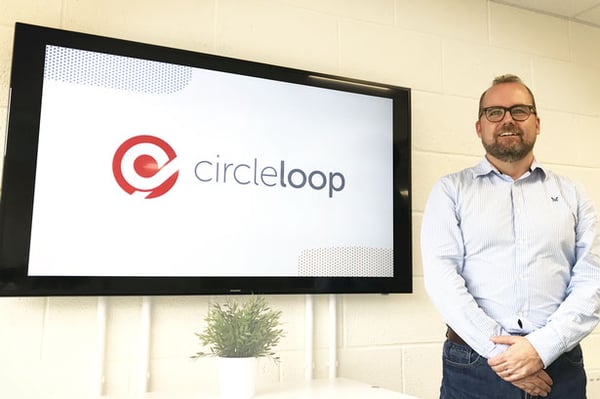 One of the largest Tech Hubs in the UK

If you follow the work of the Kauffman foundation you’ll see the building blocks of entrepreneurs (kind of essential!),talent and resources, but that events and networking are essential to bring them all together.

With £3.2bn of turnover from the digital and tech sector in 2017, Manchester is one of the largest tech hubs in the UK. Its mixture of start-ups, scale-ups, investors, co-working spaces and community groups, provides an enviable ecosystem.

The Networking and events scene

To get a idea of the scale of events, take a look at TechNW’s public events calendar - a compendium of key events in the region. 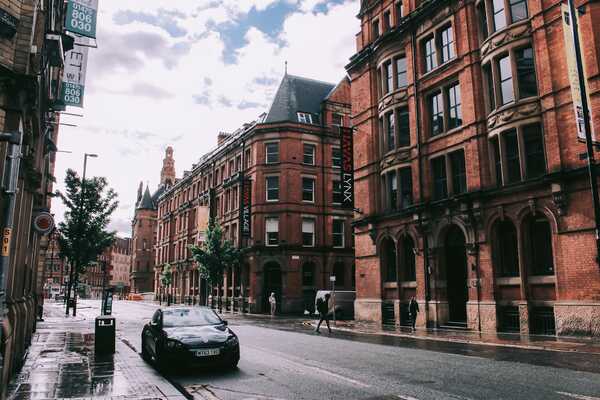 Depending on your areas of interest you can dive into specific meet-ups on cyber security, magento or data science, but if you want events with a broader appeal, here are my recommendations.

As a slight aside, I suggest following Mo Aldalou who represents Tech Nation in the North West and will play an important role in enabling this great ecosystem.

That should give you plenty to fill you mornings and evenings!

Since 2016 we’ve been building the world’s most powerful and flexible business phone system. CircleLoop runs in simple cloud-based apps rather than being reliant on cables, clunky hardware and complicated connections. It works with the tools you already use (including HubSpot, Zoho and Slack) and it's completely self-service with set up taking just a few minutes.