In January we made the temporary decision to remove the ability to make calls from our Android application.

Android is used by multiple device manufacturers as an operating system,but,the way each device handles third-party applications such as CircleLoop differs. This has resulted in CircleLoop customers encountering a range of issues.

We now believe we have taken the necessary steps to improve our application and are launching back into the market an improved Android application.

So what are the improvements? 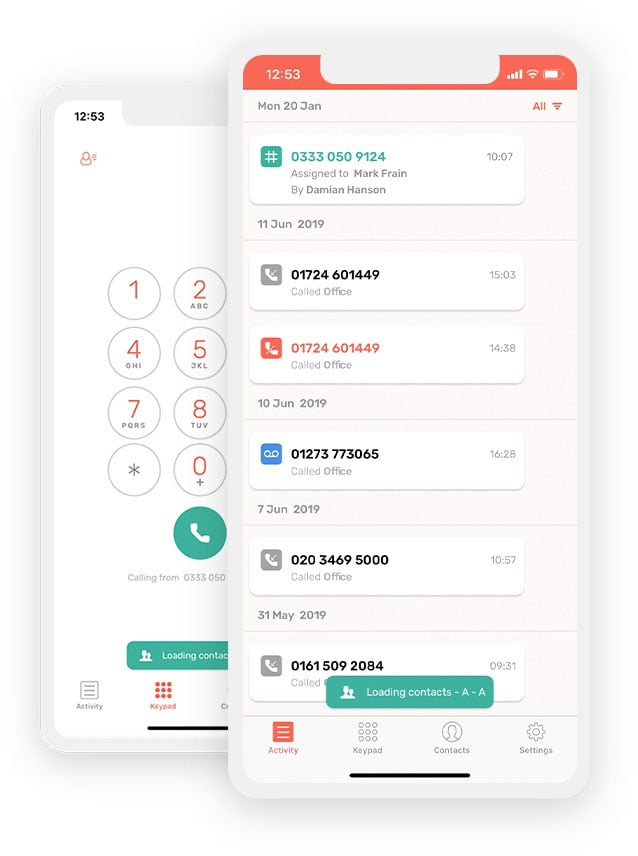 Here is the full list of the issues we found and the fixes our software engineers have been working on to improve the Android application.

Previously customers encountered issues concerning the audio on calls. The audio would be prone to drop when a SIM call came in while on a CircleLoop call. This has now been worked on and the issue is no longer present.

While using the CircleLoop application on Android devices CircleLoop customers have reported that calls would come in to the main SIM thus cancelling or ringing over the ongoing CircleLoop call.

All these issues have now been resolved.

When transferring calls on the CircleLoop application some Android devices would not ring for the receiver of the transferred call. The receiving device will now ring when receiving an incoming call transfer.

An issue was reported with the ‘Check your battery/data settings’ prompt which kept showing on the device even when the setting was changed. The team have now added a don’t show this popup again tick box.

The appearance of the user interface has been improved by rewriting the personalisation screen, cleaning up the user interface, wording and fixing some links that were faulty. This has improved the look and feel of the application.

All the issues have now been worked on by our software engineers we recommend uninstalling your current version of CircleLoop and installing the latest version from the Google Play store.

If you would like to learn more about the fixes or discuss removing call forwarding (if you put this in place) our Customer Success Team are always happy to speak to you and go through any of the updates.

Since 2016 we’ve been building the world’s most powerful and flexible business phone system. CircleLoop runs in simple cloud-based apps rather than being reliant on cables, clunky hardware and complicated connections. It works with the tools you already use (including HubSpot, Zoho and Slack) and it's completely self-service with set up taking just a few minutes. 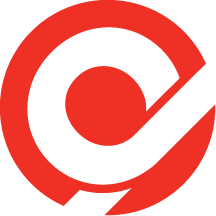